"Sofia Tech Park" is the first science and technology park in Bulgaria designed and created to act as a platform for the exchange of knowledge and ideas between academia, business, government and society.
Groworking and Club House are part of Sofia Tech Park’s new co-working environment.
Groworking is the name for the co-working space and Club House is the name for the meeting area where everyone can meet up and chat together. It’s a great place for pitching some business ideas too.

The challenge here was that both logos needed to be able to stand alone and at the same time to be coherent and work together as part of one brand.

That’s why the main idea behind both of them is the same:  growth.
Both logos are illustrated as if the G and C are expanding. The lines of expansion also create some sort of a vibrational feeling which represents the movement and the positive vibes that both places create for the people that choose to work there and for their businesses.
What’s interesting about the two logos is that due to the typographic characteristics of  the whitespace in the letters G and C we were able to implement the idea of openness for the Club House ( the place for networking and meeting new people ) and privacy for Groworking ( the place to get work done, no distractions ) 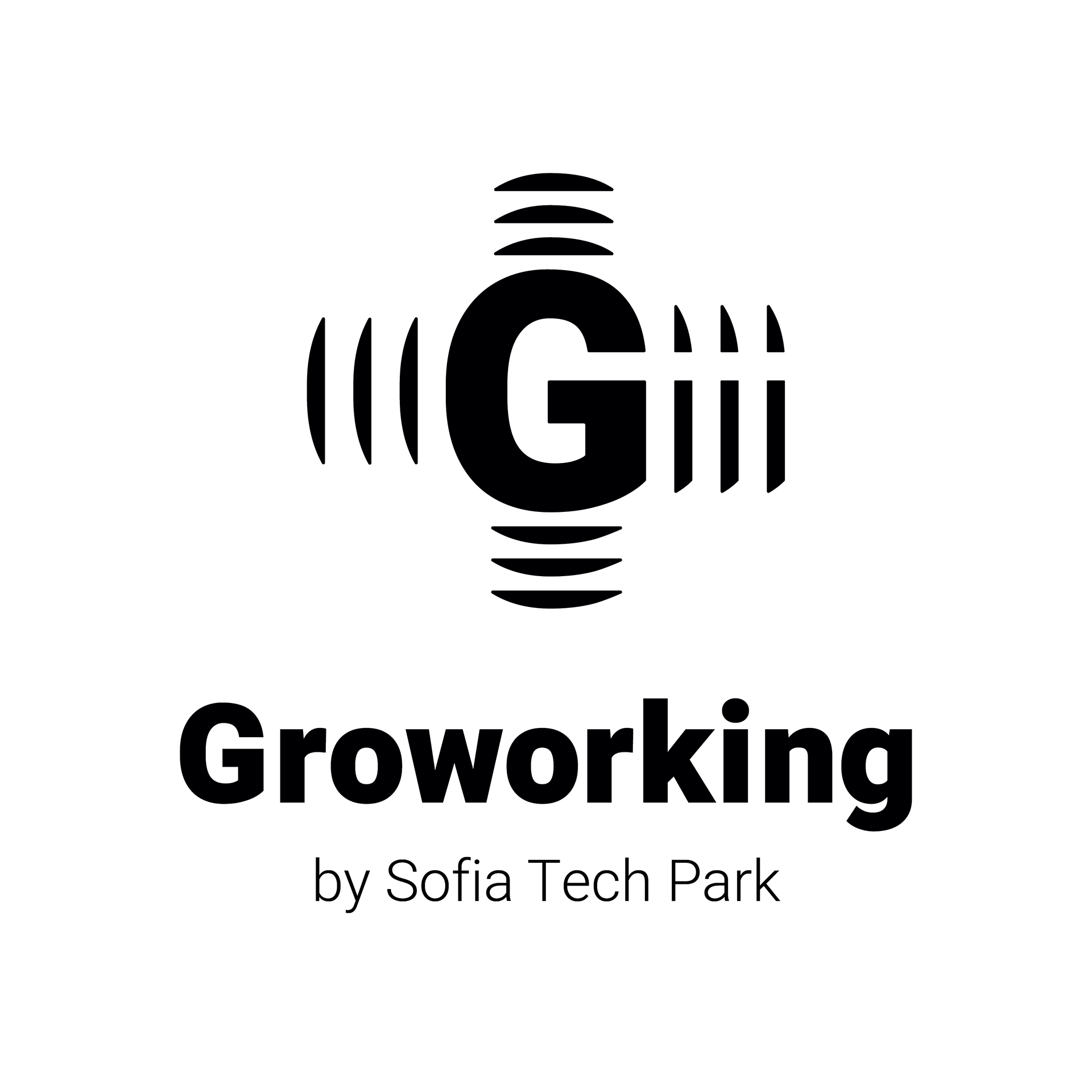 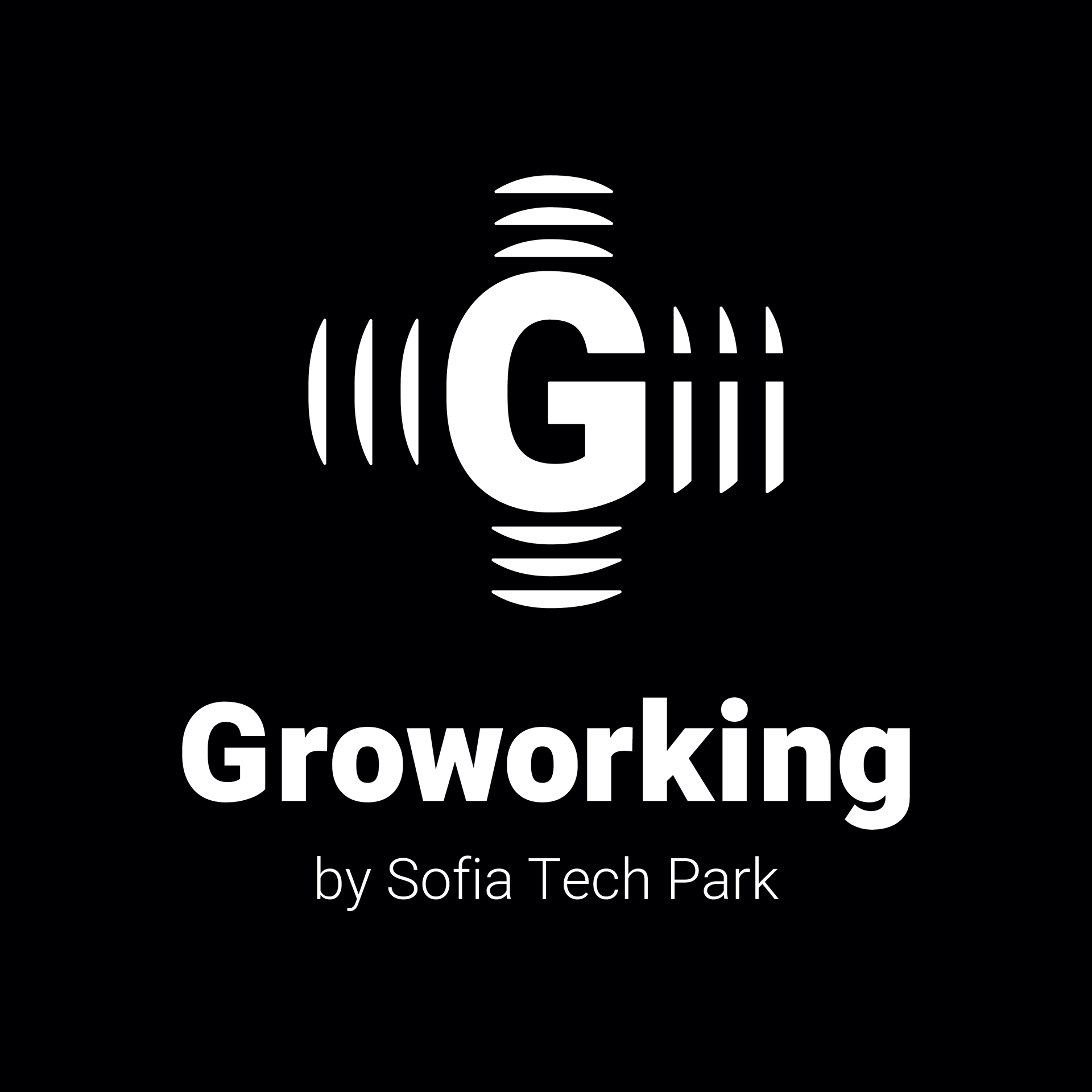 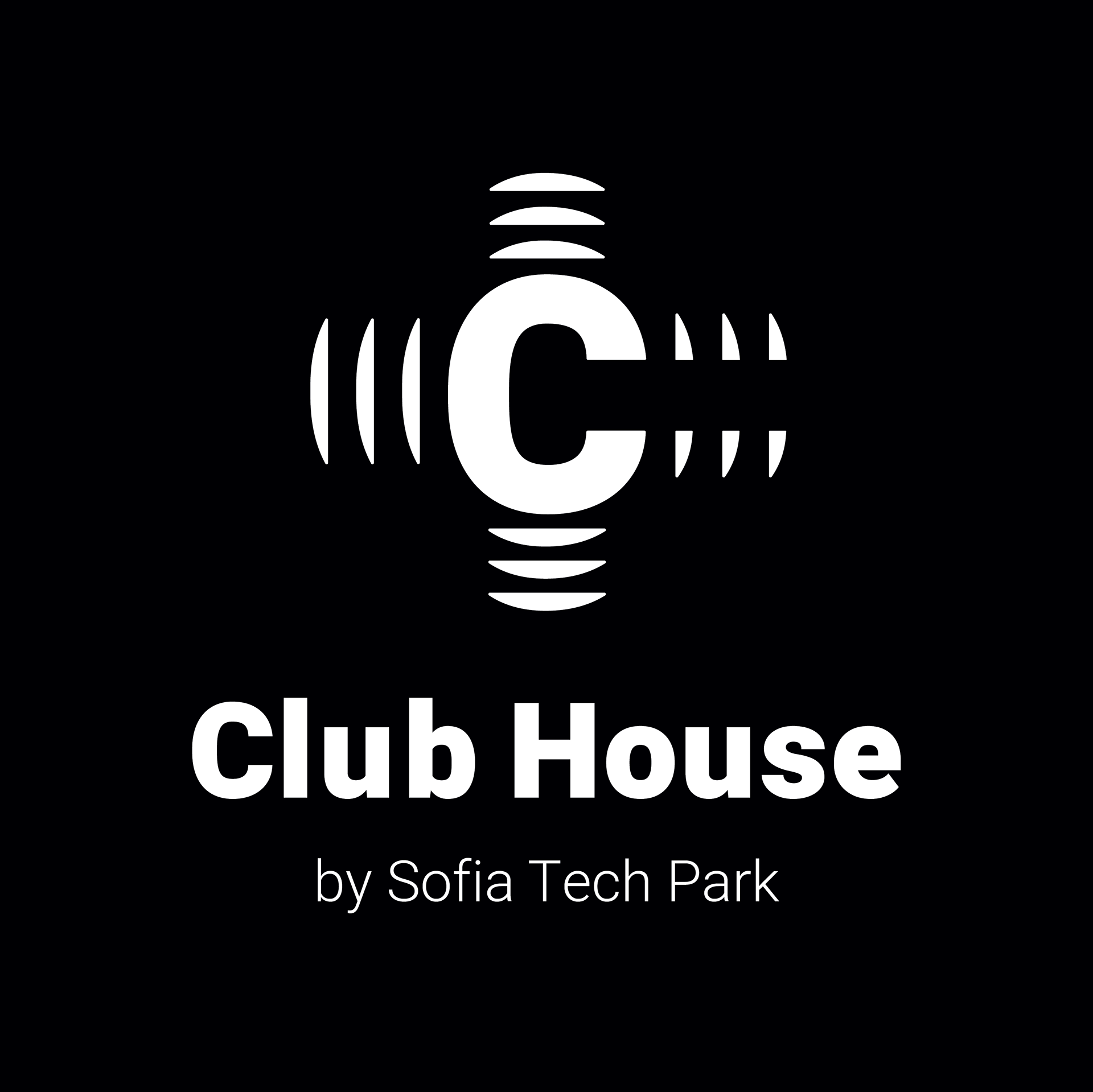 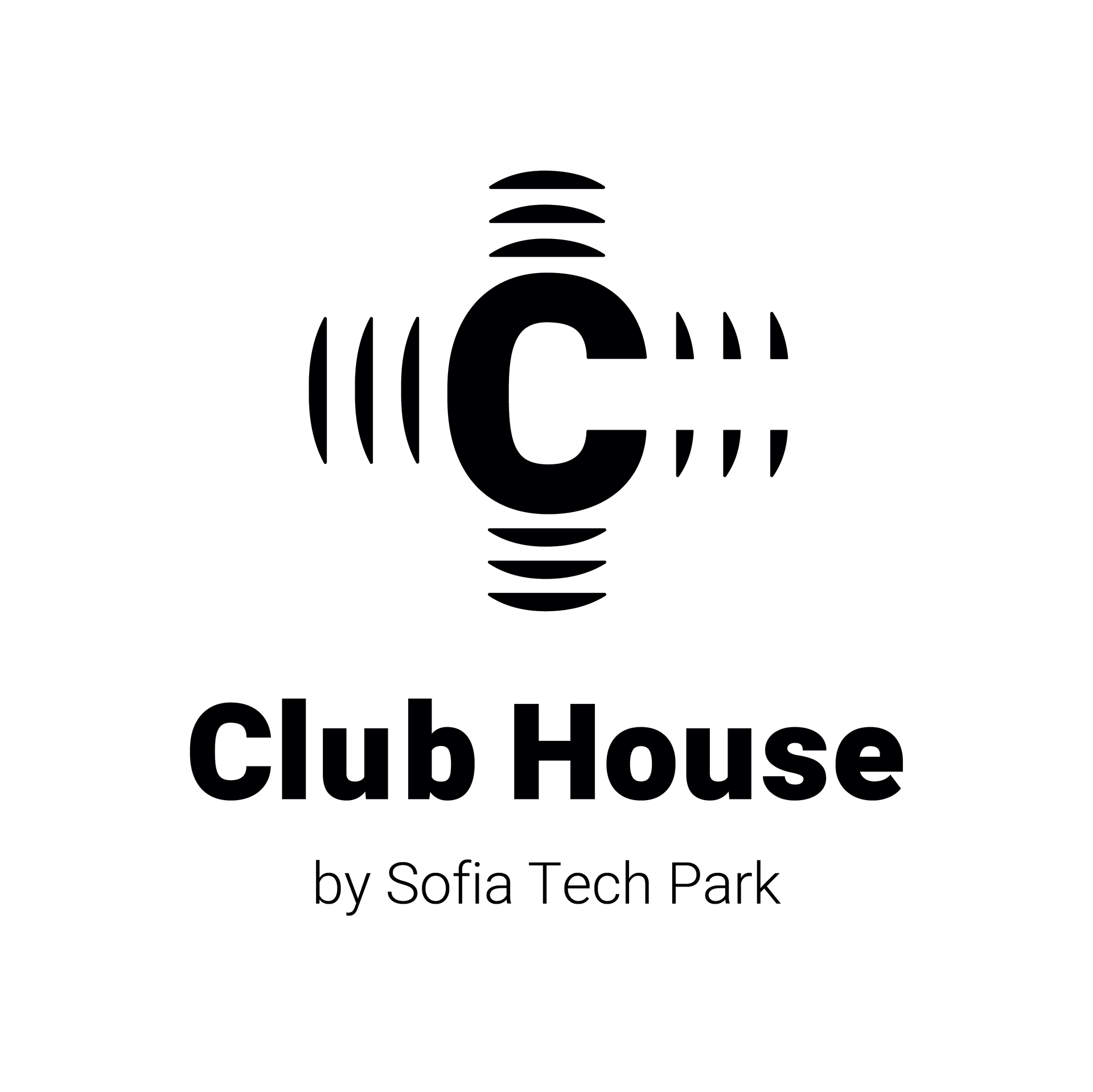